Here is the final project : 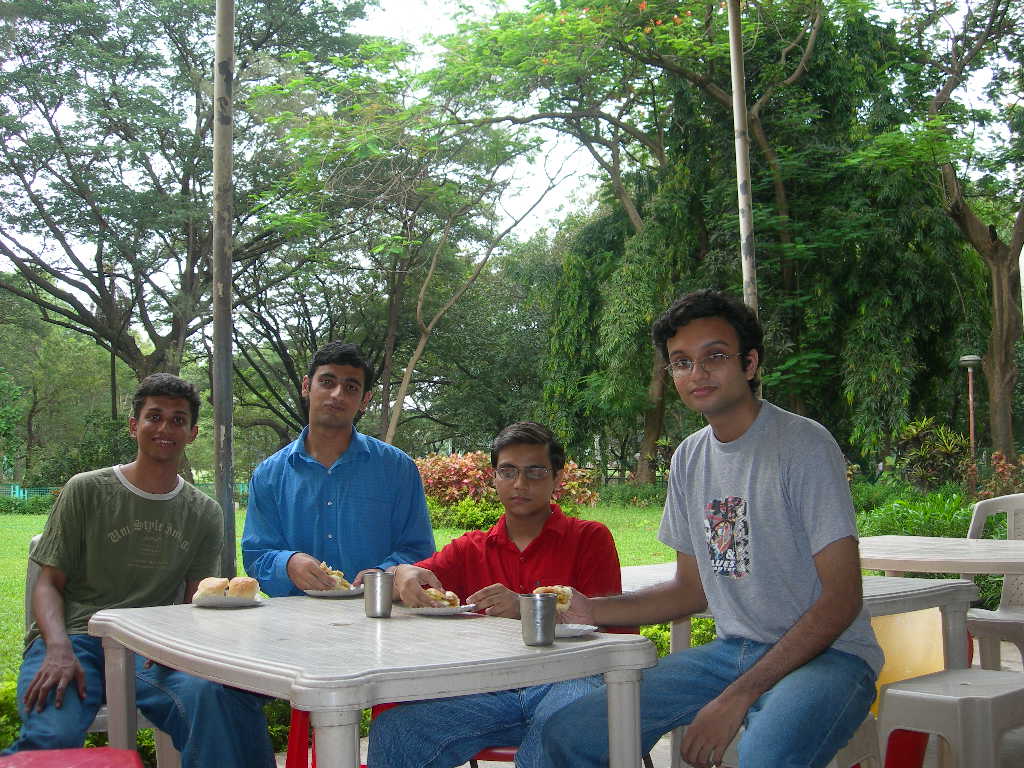 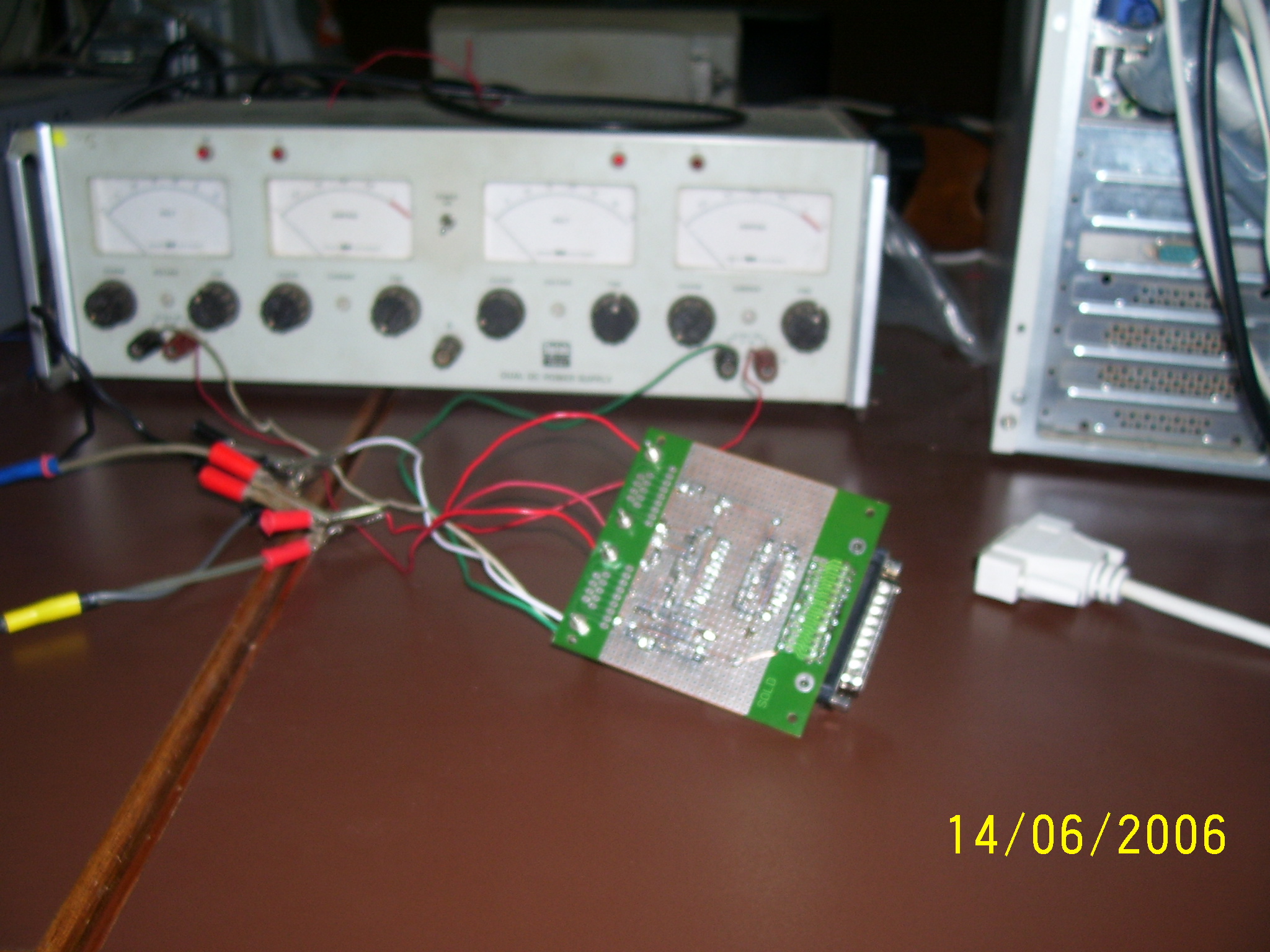 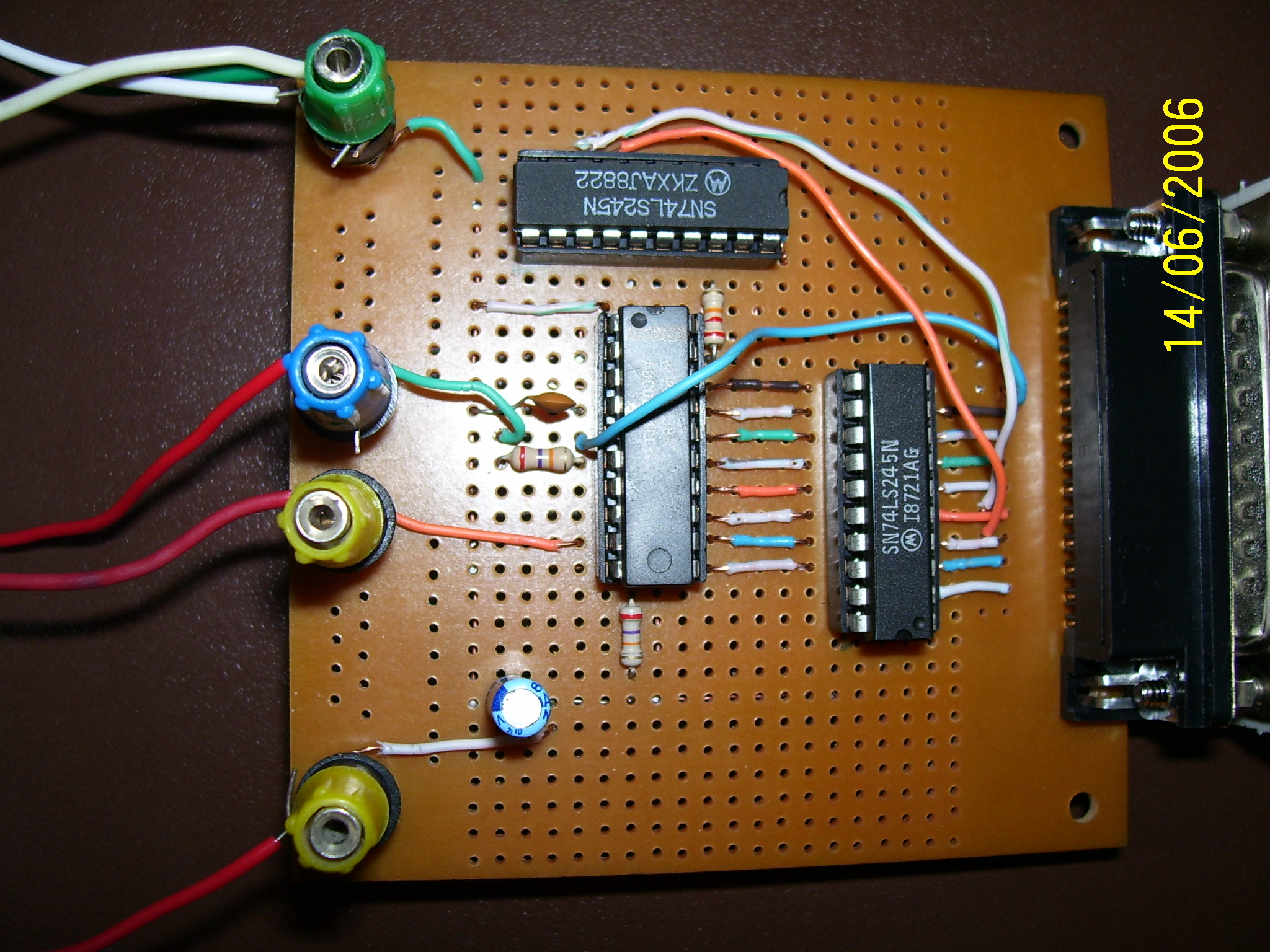 Our work was over on 9th June but the professor made us stay..

So… At last I announce that OUR PROJECT IS COMPLETE!!!!!!

LGPL looked like the obvious choice for PCBO when the following problem cropped up - GPL Hijacking.

I was trying to decide which license to use for my PCBO.

So I had to do a bit of research on the usable licenses. These two sites were very helpful -

But this imposes a lot of restriction on libraries like glibc which are used in almost every project.
So, the LGPL (Library or Lesser GPL) was deviced which allows the LGPLed code to be linked by a non-(L)GPLed program. The LGPL places copyleft restrictions on the program itself but does not apply these restrictions to other software that merely links with the program.

The MPL states that derived may not be under MPL but must contain a documentation of all the changes made.
Here is a link to a great discussion about the differences of GPL and MPL.

Under a copyleft form of copyright license, the restrictions imposed are that the work cannot be copied, modified or used in any subsequent work unless the author of that subsequent work agrees to grant the same copyleft rights to the public to freely copy, use and modify the subsequent work. There are two types of copylefts -

The IIT B project here at IIT B turned out to be more work than play |=( .

Of course, I learnt loads of things - java tomcat server installation, java applet, java servlet, got to know about online website development, made full use of del.icio.us and a lot more…

I found out IITs are not that much different from NITs.. Except the mess I dont find much difference in the work environment. Atleast in NITT, enthu towards work is the same. The professors here in IIT’s are really dedicated. But then again that can be compensated for by studying more.

What are books for?In a nutshell, there is nothing here that can replace our good old OCTA :)

Today we combined the front end design of the oscilloscope with the plotting program. We also integrated the slider and the volt/div controls. We also took 10^6 readings of an input waveform with varying frequency and voltages. 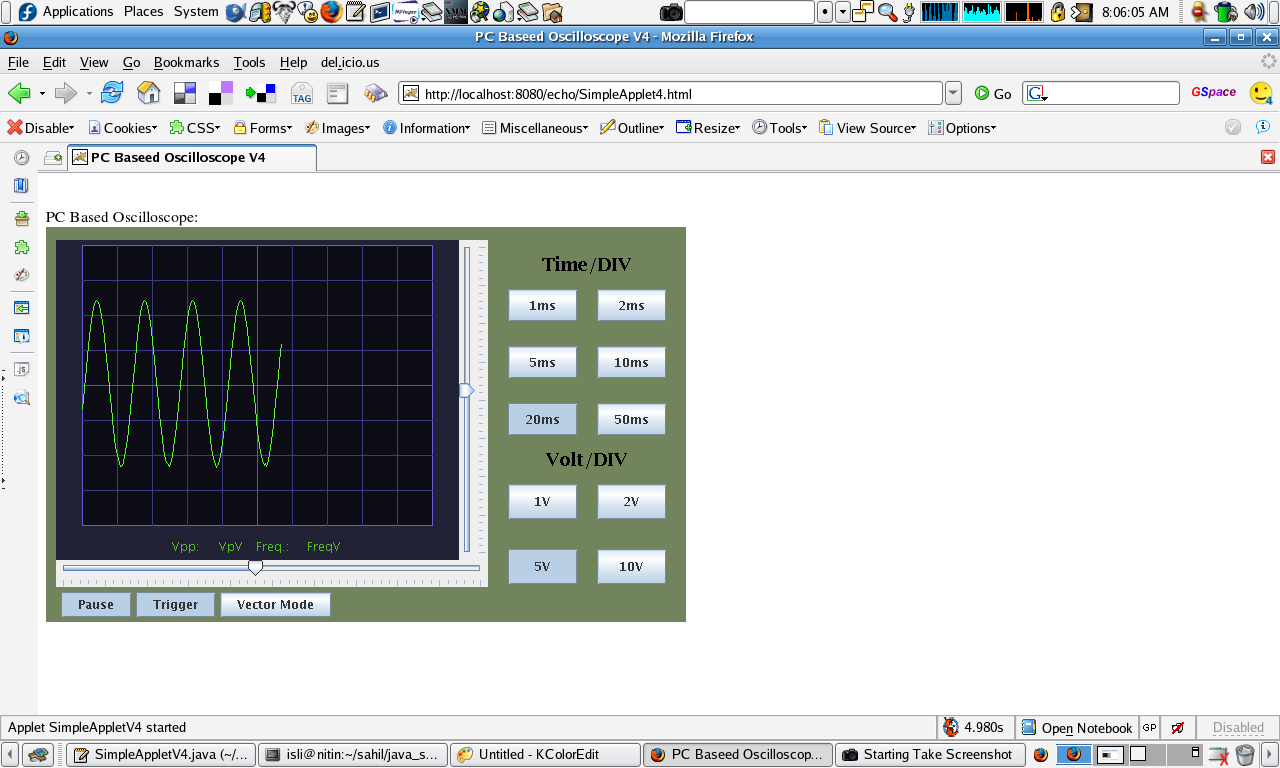 Our report is expected to be only around 12 pages, so that made our job a lot easier.

Today we improved the design and almost finalized it. We replaced the checkboxes and radio buttons with push-buttons.

Today we met the professor and decided to talk about the RAM and our leaving date. He was under the impression that we were final year students. That was why he had given us the RDS assignment. We corrected him immediately.

We woke up early today. We added sliders for providing vertical and horizontal motion of the graph. We also added radio buttons for the time/div and volt/div options. We also provided checkboxes for Pause, Trigger and Vector Mode.

Today we started writing the project report. We started putting whatever we could find relevent in a document and planned to trim it off later. We planned the size of the report to about 35 pages.

We also discussed the front end of the applet.

Switching (back) from hugo to hexo