Here is a list of things I have done in the past three years. I have written for the sake of personal record.

As a member of Delta :
Created a “PC Based Oscilloscope“ in IIT Bombay, as a summer project. Used java servlets on the server side and a java applet on the client side. Was responsible for the whole of the software side - 2006 Summers
Worked in Pragyan CMS V1, which finally got implemented in our college website - 2005-2007
Made Dalal Street, a stock market simulator using java servlets on the server side and using eclipse to make a java based ui compiled using gcj to eliminate the need of jvm to run the final executable - 2006 Dec - 2007 Jan
Used CVS for the development of Dalal Street, understood the importance of a code versioning system.

As being a part of Delta Core (Technology Changes) :
Implemented LDAP using openldap, in Delta, allowing everyone to have a central authentication server, with a common login everywhere, where everywhere includes :
system login in Sun Lab comps
Implemented NFS) on Delta, which gets mounted on all Sun Lab comps, using the default nfs service provided by default on fedora, so everyone has the same home irrespective of the comp they login to, which they do through their ldap accounts.
Implemented pure-ftpd on Delta, configured it to work through ldap, allowing everyone to access their home drives even from “outside” (the user labs).
Setup, and advocated use of Doku for information keeping, made it work through LDAP.
Implemented and introduced SVN) on Delta, setup three repositories : pragyan, delta and dalal, delta for the use of all delta projects.
Implemented and introduced trac on delta, setup three repositories : pragyan, delta and dalal. Customized all of these three. Learned how to customize through .egg files.
Made svn and trac work through httpd authentication, which used LDAP to get authentication details. (this was hell)
Revived delta as a student group - meaning, made sure many meetings were held, made sure everyone knew each other, everyone contributed something to delta and felt a part of the group, made sure many treats were held, and chucked a few inactive members out of delta.
Created Pragyan CMS V2, from scratch.

As being Pragyan’08 Systems head :
Implemented mail system through postfix, made its authentication work through ldap. Implemented mailman like features using contact attribute in ldap and aliases in postfix.
Made dovecot work through ldap too.
Learned what SSL certificates are, how they work, created a self signed ssl certificate for pragyan.org, using tinyCA2 provided in Fedora, and made it use it. (basically, allowed the use of https://pragyan.org/...)
Implemented FDS (Fedora Directory Server) as a much better alternative to LDAP on Pragyan Server. 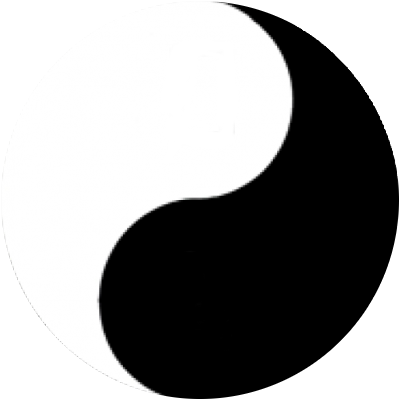